In January 2017, Meijer Credit Union announced that membership is now open to everyone in the State of Michigan. We are honored to be one of seven credit unions located in Michigan who have a Statewide charter!

We create financial peace of mind for hard working people because we believe in serving our members, not profiting from them. 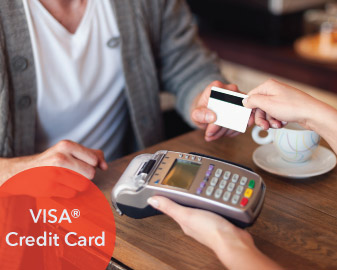 See what we are up to on our News and Events page. Stay up-to-date on great promotions, fun events, and important news throughout the year.